Why Language Matters in Mental Health 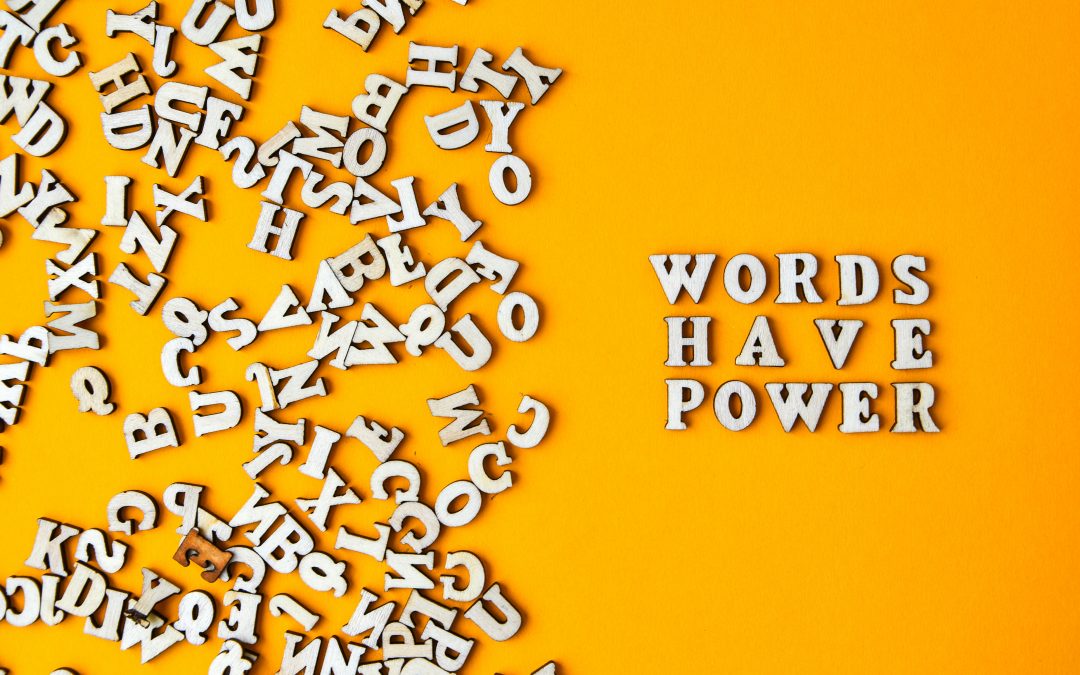 When I disclose to people that I have anxiety and depression, I find that many people aren’t sure how to respond. Some will automatically apologize, some will share something personal about themselves, and some won’t say anything back. If they do, some responses will be “well it could be worse” or “I understand, I get sad sometimes too” or the most common, “have you tried drinking tea/meditation/journaling, etc.?”

Generally speaking, it’s fairly common to have one of these responses to someone who shares something personal and I know I have been guilty of having my own not-so-helpful responses to others, as well. Most people have an automatic reaction or desire to want to comfort someone or even relate to them and respond with the other person’s best interest at heart. However, sometimes these automatic responses can cause more harm than good. Mental health already has such a stigma surrounding it, so it’s important to be mindful of words and phrases we use that may add to this stigma and make it worse.

Below are some examples of what could be considered to be harmful and what to say/do instead:

Don’t: Use words such as “crazy, psycho, mad, deranged” to describe certain mental health disorders, people that live with them, or even just in everyday, casual conversation.

Do Say: These words, particularly “crazy”, have become a catchall to describe multiple different feelings and situations, but can ultimately contribute towards the stigma around mental health. Although sometimes used without even thinking about it, it’s best to replace it with other words such as “wild, silly, outrageous, etc.” Even just trying to make a conscious effort on what words we use can make a huge difference.

There are many terms that people can use to stigmatize mental health disorders, with researchers identifying approximately 250 common words and labels. Some other words to avoid are “addict” or “frequent flyer.” Instead, say “someone with a substance abuse disorder” or “someone who utilizes services when necessary.”

Don’t: Say that a person “is a schizophrenia” or “is depressed.”

Do Say: We generally use the word “committed” to describe a crime, but suicide is not a crime. Instead, trying saying “ended their life” or “completed suicide.” Along those same lines, try to avoid using this word casually or saying something like “I’m going to jump off a bridge” when something embarrassing or frustrating happens to you. While it may not seem like a big deal, at that time, it can be insensitive to those who have lost someone to suicide or who have been suicidal in the past.

Something to remember is that everybody is different and some people may not mind the word “crazy”, nor being described as depressed or schizophrenic. However, while it can vary by person, it’s best to err on the side of caution, avoid these terms, and use person-centered language, no matter the situation. Words can carry power and therefore, it’s best to be mindful of what you say, how you say something, and when in doubt, don’t say anything you think could be harmful towards someone or worsen the stigma around mental health.