The Different Styles of Attachment 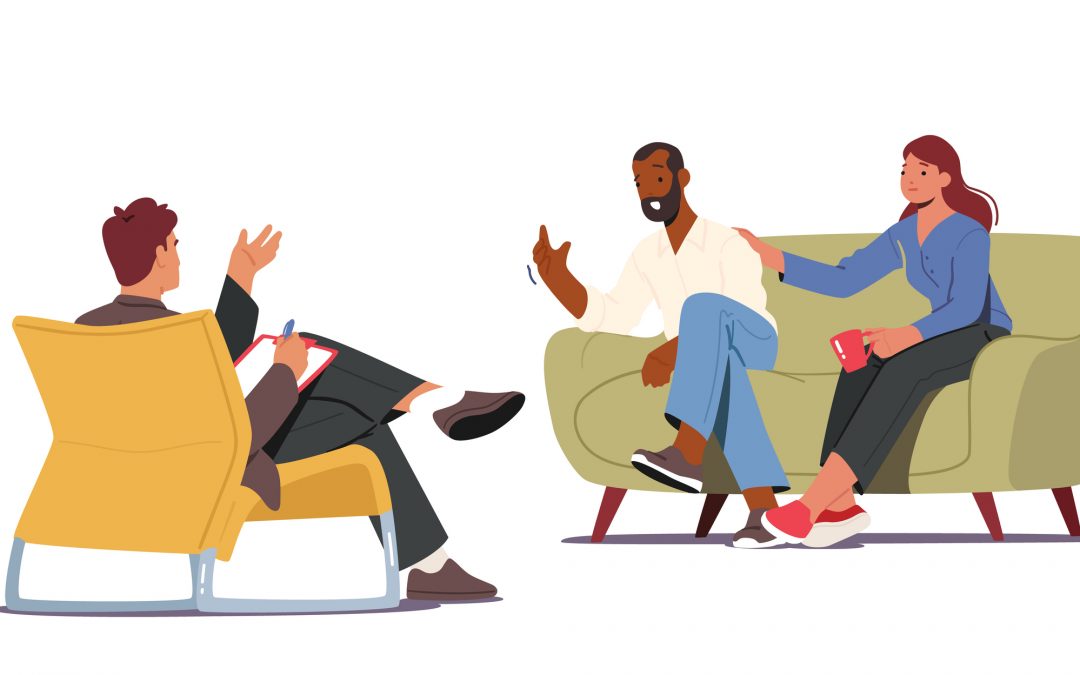 Attachment is defined as “a special emotional relationship that involves comfort, care, and pleasure.” Attachment Theory, on the other hand, is defined as “long-lasting psychological connectedness between human beings.” John Bowlby, a British psychologist, is considered to be the “father” of this theory and believes that our different styles of attachment are first created in early childhood. First created by Bowlby in the 1950s and then expanded by American-Canadian psychologist Mary Ainsworth in the 70s, this theory examines how our early bond with our caregivers can influence our relationships later in life.

Using his theory, along with the input and observations from others, there were four main styles of attachment identified; secure, avoidant, anxious, and disorganized. A secure attachment style is considered to be the “healthiest” and is when a child is able to consistently rely on a caregiver, whereas avoidant, anxious, and disorganized are considered to be insecure attachment styles. These occur when the child is unable to rely on the caregiver for basic needs, which may in turn lead to a strained bond between the child and caregiver(s). This can have an impact on one’s relationships, both romantic and platonic, later on in adulthood.

Let’s explore the four different styles of attachment down below:

As the name may imply, this style of attachment is based on the ability to form long-lasting, secure, and healthy relationships. It is the result of feeling safe and secure with your caregivers as a child, as well as validated, understood, and comforted.

Some signs that you have a secure attachment style can include: ability to regulate your emotions, being comfortable alone and in relationships, and effective communication skills.

This attachment style is defined as the inability to form or maintain long-lasting relationships, due to not being able to engage in physical or emotional intimacy. This fear of creating long-term relationships generally stems from childhood and having strict or absent caregivers. These caregivers may have left you to fend for yourself or didn’t respond when you expressed needs or emotions.

Some signs include having a hard time trusting people, uncomfortable expressing your feelings, or a fear of commitment. Those who have an avoidant attachment style may tend to keep others at an arms-length and avoid getting in relationships, whether romantic or otherwise.

This type of attachment style is another type of insecure attachment. Also known as “anxious-ambivalent”, it is characterized by fear of rejection, fear of abandonment, and depending on others (such as your partner) for validation. This attachment style generally stems from inconsistent parenting or caregiving, where the child has difficulty understanding the caregiver and/or there may be a lack of security.

Some signs that point to having an anxious attachment style include being highly sensitive to criticism, having jealous tendencies and low self-esteem, difficulty trusting others, and feeling unworthy of love. This can manifest itself in the form of needing constant reinsurance and blaming yourself for possible challenges in a relationship.

The last attachment style is what is referred to as “disorganized attachment” and is defined as “having extremely inconsistent behavior and difficulty trusting others.” The most common causes of this style of attachment are due to childhood trauma and/or neglect.

Signs of this attachment style may be having a fear of rejection, the inability to regulate emotions, and exhibiting signs of both avoidant and anxious attachment styles. In relationships it can manifest itself into someone having unpredictable or confusing behavior and the tendency to push other people away, as they fear being rejected by them.

As mentioned, these different attachment styles we establish in early childhood can impact how we form relationships in adulthood, both platonically or romantically. There are also a few things to remember, as it pertains to the different attachment styles. First, if you have specific style of attachment or even a combination of two, it doesn’t mean you will show all of the signs listed above. Second, just because you may have that attachment style now, does not mean you have to have it forever. If you feel that all of this is having an impact on forming and maintaining long-term relationships, as well as affecting your mental health, it may be a good idea to work with a therapist and explore your attachment style further. While it may be difficult and take some effort and work on your part, it is possible to change an insecure attachment style into a more secure one.