Tackling Youth Suicide in America: What Signs to Look Out For 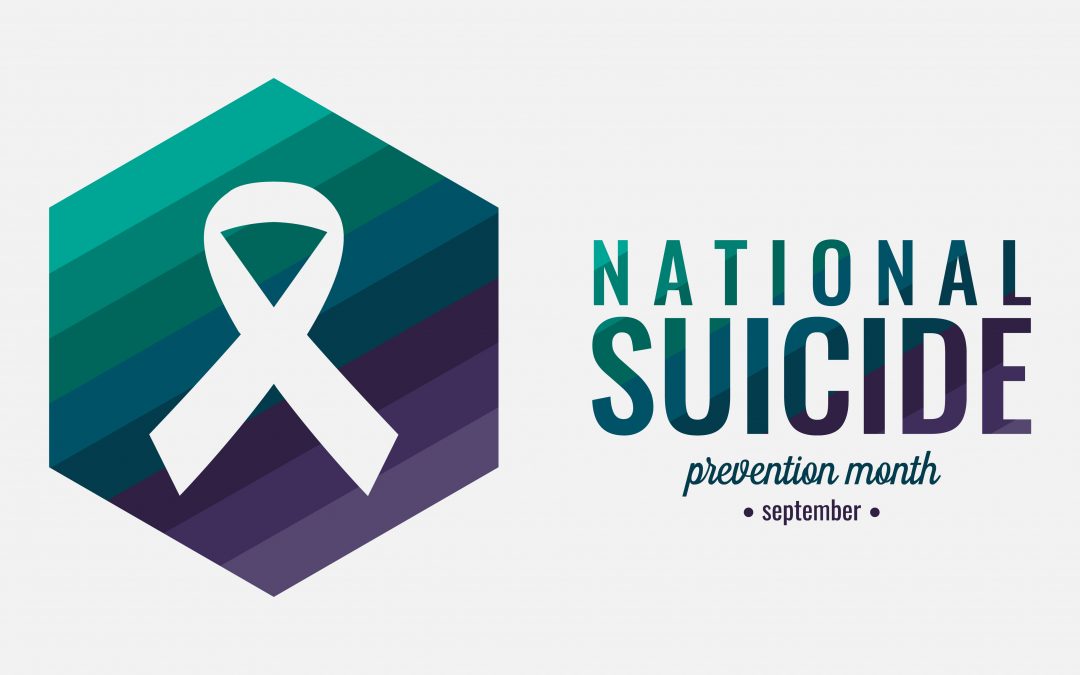 For many, the term suicide can be scary. For some it can be a reminder of a personal loss, whereas for others it could be the current thoughts and ideations flooding their mind. So often we think something like this could never happen to us. We go through life thinking we are invincible and that while bad things happen to other people, such things will never be a part of our story. We see this mindset a lot among the youth, especially when it comes to engaging in risky behaviors such as texting while driving and binge drinking. When it comes to mental health and suicide, many parents share the mindset of “that could never happen to my child.”

According to the American Foundation for Suicide Prevention, for every suicide there are at least 25 attempts, which does not account for the additional number of people who are actively thinking about suicide in a given year. Between 1991 and 2017, one out of five youth had thoughts of suicide (“Youth Suicide Rates Are on the Rise in the U.S.”). These numbers are not intended to scare you; rather they are to show that suicide is happening whether we want it to or not and we need to learn what warning signs to look out for in order to better protect our youth and keep them safe.

Contrary to what many believe, suicide rates are actually higher in the spring, not the winter. A psychiatrist at Johns Hopkins, Adam Kaplin, notes that the number of suicides in the spring are often two to three times higher than the numbers in December. “I believe that those who may have spent the winter depressed find themselves, in the spring, still depressed, but with the energy and motivation to take their own life” (“Suicide Rates Spike in Spring, Not Winter”).

The terms FACTS (Underwood 101) helps organize the potential warning signs in an easy-to-remember way. We want to look out for FEELINGS, ACTIONS, CHANGES, THREATS, and SITUATIONS. I do want to note that not everyone with suicide ideation will demonstrate all of these warning signs. Some will show a majority of them, while others may not outwardly show a single one.

The FEELINGS you want to look out for include, but are not limited to, the following: hopelessness, fear of losing control, helplessness, worthlessness, hating himself/herself, guilt, shame, sadness, loneliness, anxiety, worry, and anger.

Some ACTIONS to look out for, especially with your youth, include alcohol or drug abuse, talking or writing about death and destruction, aggression – starting fights and arguments with others, and engaging in reckless and dangerous behaviors. Pay extra attention not only to what your child is posting on social media, but also the accounts and pages they are following. A child may not be able to put into their own words the thoughts they are having, but may be liking blog posts, etc. that share the same sentiment.

When it comes to CHANGES, you want to look out for any major personality change. Ask yourself if this person is acting differently than you have always known them to be. Additionally, look for changes in behaviors, sleeping patterns, eating habits and interests. Look for changes in the social groups your youth hangs out with. A big change that often gets overlooked because we assume the person is doing better is when there seems to be a sudden improvement after a period of being down or withdrawn. Many people show these signs of improvement when they have committed to their suicide plan and know the end to the pain they are experiencing is near. Again, any major change should be noted and followed up on.

The THREATS I encourage you to keep an eye out for include statements and questions about death and dying, verbal threats that they will not be around much longer, plans of giving away possessions, and suicide attempts such as overdosing or other acts of self-harm.

Lastly, the SITUATIONS you want to look out for include the person getting in trouble at school or at home, and any recent losses or changes due to death of a friend or family member, divorce, unwanted move, etc. For some, their suicide is planned, whereas for others it can be an impulsive decision.

You may be reading this and wondering what you can do as a parent. Listed below are some tips (Underwood 107) to help you start this, sometimes difficult, conversation with your child.

When speaking with your child, keep in mind that while the situation they are going through may not seem like a big deal to you, it could be the worst thing your child has had to face. Children often pull back from talking to their own parents but are more comfortable talking to an adult in the school, a coach, a friend’s parent, etc. It may be frustrating that they are not opening up to you, but them talking to a trusted adult in their life is still impactful.

If your child or a friend of your child is displaying any of the warning signs discussed above, there are multiple resources out there to help. The Crisis Text Line is available 24/7. Someone simply has to text their concerns to 741741 and a trained responder will engage in a texting conversation until the problem is resolved or additional resources are utilized. The National Suicide Prevention Lifeline is also available 24/7 and can be reached at 1-800-273-TALK (8255).

Jennifer Smolowitz Ianni has been the Director for Suicide Prevention (formerly Project Director) at the Mental Health Association in Delaware since March, 2017. Prior to taking on this role, she was a Community Educator for MHA. She oversees the agency’s suicide prevention efforts, which includes chairing the Delaware Suicide Prevention Coalition. She is a member of the coalition’s Military Subcommittee, helping plan the annual Military and Veterans Mental Health Summit. Jennifer provides both the Lifelines and QPR suicide prevention trainings to youth and adults throughout the state and is a Master Level ASIST trainer. She is also a trainer for Mental Health First Aid. Jennifer received her Masters’ degree in Public Administration from Ohio University’s Voinovich School in May, 2014.

Santhanam, Laura “Youth Suicide Rates Are on the Rise in the U.S.” PBS NewsHour, 18 Oct. 2019, www.pbs.org/newshour/health/youth-suicide-rates-are-on-the-rise-in-the-u-s.