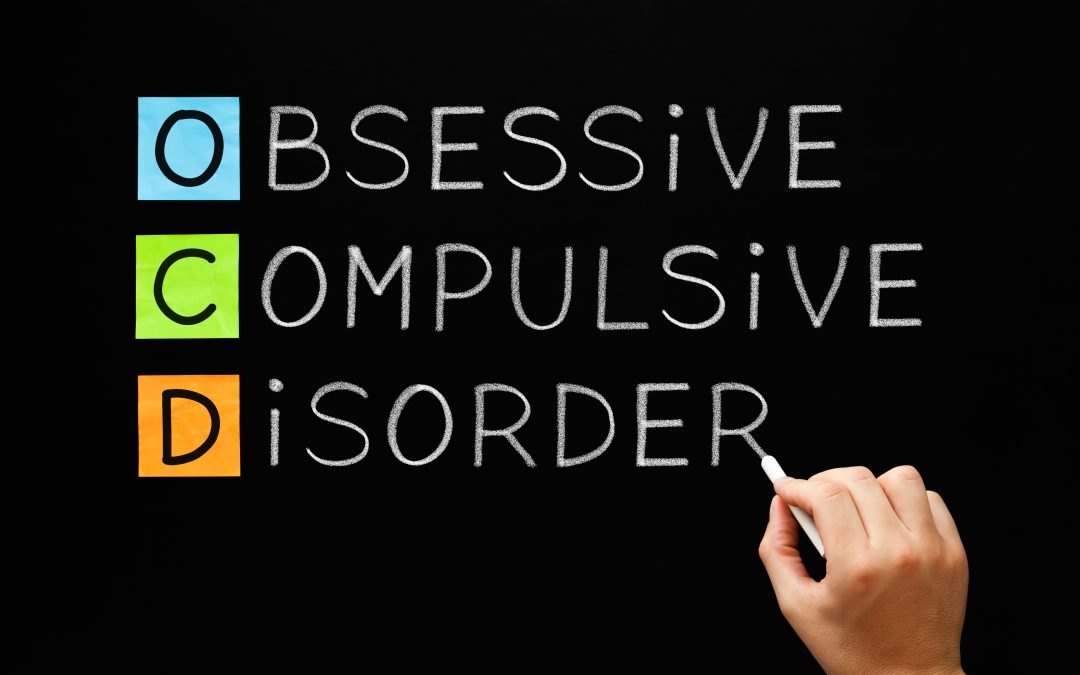 Raise your hand if you have ever heard someone say “I’m just a little OCD.” This could be in passing, maybe as they are organizing their desk space, checking the lock on their door or washing their hands for the fifth time that day. Now, we are all a bit particular about something in our lives, but this does not necessarily mean we are all “just a little OCD.” In lieu of OCD Awareness Week, the 11th-17th of October, I thought I would share some common misconceptions surrounding it. Before we continue…

What exactly is OCD?
OCD, or Obsessive-Compulsive Disorder, is a long-lasting disorder where someone has reoccurring thoughts (obsessions) and/or behaviors (compulsions) that they feel the need to repeat over and over (National Institute of Mental Health, 2019). This can come in many forms, from unwanted, violent thoughts to excessive cleaning to counting a certain number of times. However, it is important to remember that no one with OCD is the same. While one person might feel the urge to clean or count, another may be consumed with unwanted thoughts and/or mental images.

To raise further awareness and education, here are three common misconceptions I have noticed surrounding OCD and the people who have it.

Above all, life is a learning curve. We all make mistakes and create misconceptions about something or another, myself included. That being said, let’s take this time to address these stereotypes, educate ourselves and others and continue to end the stigma!

Mollie Clupper is working as a Public Allies AmeriCorps Apprentice for MHA. Using her own experiences, she wants to help bring awareness and end the stigma surrounding mental health. In her spare time, she enjoys hiking, drinking coffee, and spending time with her fur-niece.