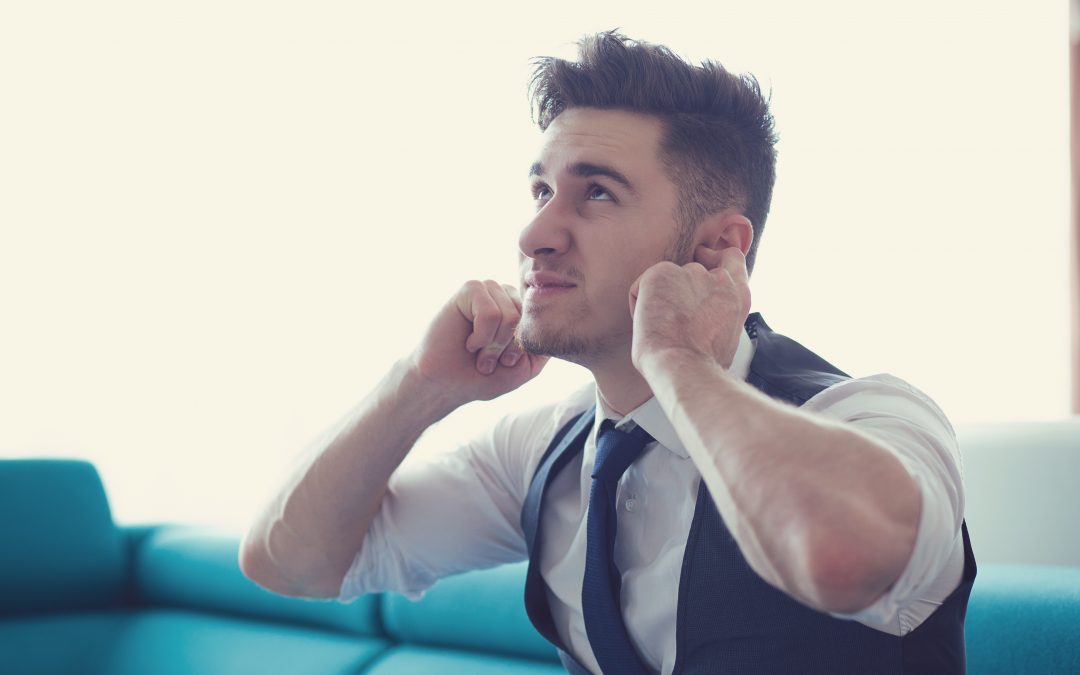 Chewing, yawning, sniffling, whistling, pen clicking and sometimes even heavy breathing. These are all common sounds that we make or hear in our everyday lives. For some people, however, these can prove to be very triggering. If that’s the case, it could be classified as a disorder known as misophonia.

Misophonia is defined as when someone has a strong and negative response to common sounds, which can then cause feelings of anxiety, panic, and anger. A rather newly coined term, the word itself actually translates into “hatred of sound.” That being said, one common misconception about this, is those who suffer with misophonia hate sound itself, which isn’t the case. More so, specific sounds cause some people extreme discomfort and can actually lead to a type of fight/flight/freeze reaction. These sounds are usually referred to as trigger sounds.

Another misconception is that those who struggle with it are usually only bothered by specific noises, such as loud chewing or other ‘people-made’ noises. In fact, many noises can cause strong emotional reactions, such as birds chirping, the refrigerator running, or a dog barking. It’s also important to realize that misophonia, and subsequently, triggering sounds, can vary by individual. What may be triggering for one person, say the chewing of food or lip smacking, may not bother someone else.

While there is no official treatment as of now, there are ways that those dealing with this disorder can cope and manage with such symptoms. Some ways include:

Although misophonia has been rather unexplored, it is a disorder that can have very strong effects on someone’s daily life. It can cause a lot of strong emotions in those who experience it and such trigger sounds. So, if you know someone who has or might have misophonia, it’s important to be respectful of their reactions and acknowledge that it’s a real and serious condition.

For more information about misophonia, including research, as well as finding more coping/management skills, visit: https://misophoniainstitute.org/

Mollie Clupper is working as a Public Ally AmeriCorps Apprentice for MHA. Using her own experiences, she wants to help bring awareness and end the stigma surrounding mental health. In her spare time, she enjoys hiking, drinking coffee, and spending time with her fur-niece.