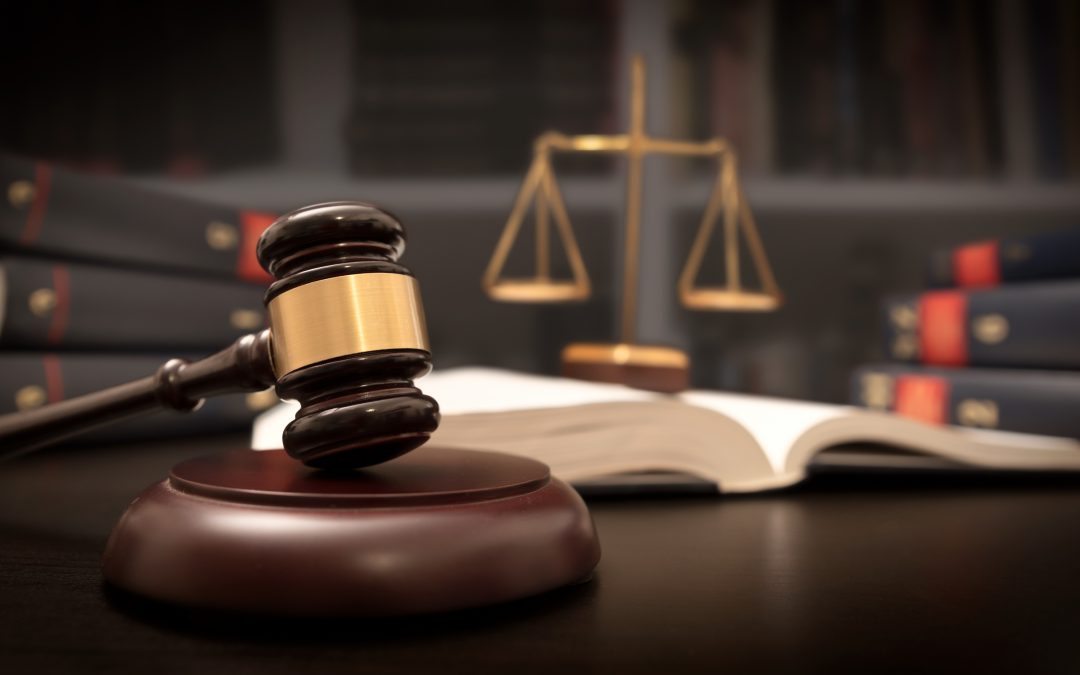 On Halloween day in 1963, John F. Kennedy signed the Community Mental Health Act—the last piece of legislation he would sign before his assassination a few weeks later. While it is over 50 years old, this act is incredibly important as it deemed community-based care as an acceptable alternative to institutionalization. For the first time, patients confined in asylums could seek treatment while working and living at home.

Public policies, including mental health policy, are inherently evolutionary. In the United States, there were three major cycles of mental healthcare reform: moral treatment, mental hygiene, and community mental health movements. The third and final stage was provided by President Kennedy, who strengthened the impetus for change.

A few months before the signing of the Community Mental Health Act (CMHA), Kennedy delivered a speech in the White House on how to better care for individuals with disabilities. He shared his vision for mental health care in America, claiming it was the “nation’s most urgent need in the area of health improvement.”

President Kennedy proposed a three-fold attack on tackling the issue of mental health. First, he urged the nation to “seek out the causes of mental illness and of mental retardation and eradicate them.” Second, he advocated for greater mental health research in order to “prevent and treat the crippling or malfunction of the mind.” Third, he emphasized the need to create community-based programs and facilities so that the “mentally afflicted can be cured or their functions restored to the extent possible.”

The CMHA provided a promising outlook for mental health policy. This legislation proposed a novel, systemic approach to treatment — one that emphasized the importance of community care. It even restructured the way patients with mental illnesses were perceived and handled, relegating treatment to a host of non-medical professionals.

The momentum of the Community Mental Health Act quickly diminished after President Kennedy’s death. Only half of the proposed community centers were built, and many lacked the funding to operate long-term. The introduction of Medicaid further prevented federal funds from being used on mental health institutions. The fiscal crises that occurred in the early 1970s closed community health centers and dispatched patients to chronic nursing homes. As other priorities took precedence, individuals with mental illnesses were left without adequate shelter, treatment, and support.

Over the past 20 years, the nation’s mental healthcare system experienced improvements and diversifications. Even with the growth of hospital psychiatric units and outpatient programs, however, many of the issues we face today are similar to those faced during the Kennedy Era. While the philosophy behind the Community Mental Health Act remains influential in mental health legislation, the prospect for an effective national mental health policy remains uncertain.

The COVID-19 pandemic has only widened the cracks in a strained system that must serve a growing population. In Delaware, MHA is working to improve the current state of mental health care. We hope to increase access and support by allocating funds to state mental health systems, raising community awareness of common mental illnesses as a public health program, and collaborating with other agencies. Whether it’s in the sixties or twenty-twenties, every person has a right to live in a society that fights for their mental health.

Celine is a recent graduate of Phillips Exeter Academy who is on a gap year. She is an intern at MHA and a trained crisis worker at ContactLifeline. She aims to reduce the stigma around depression, addiction, and other mental illnesses. You can find her baking an olive oil cake, going on a sunset run, cuddling her two cats, or listening to Lorde.