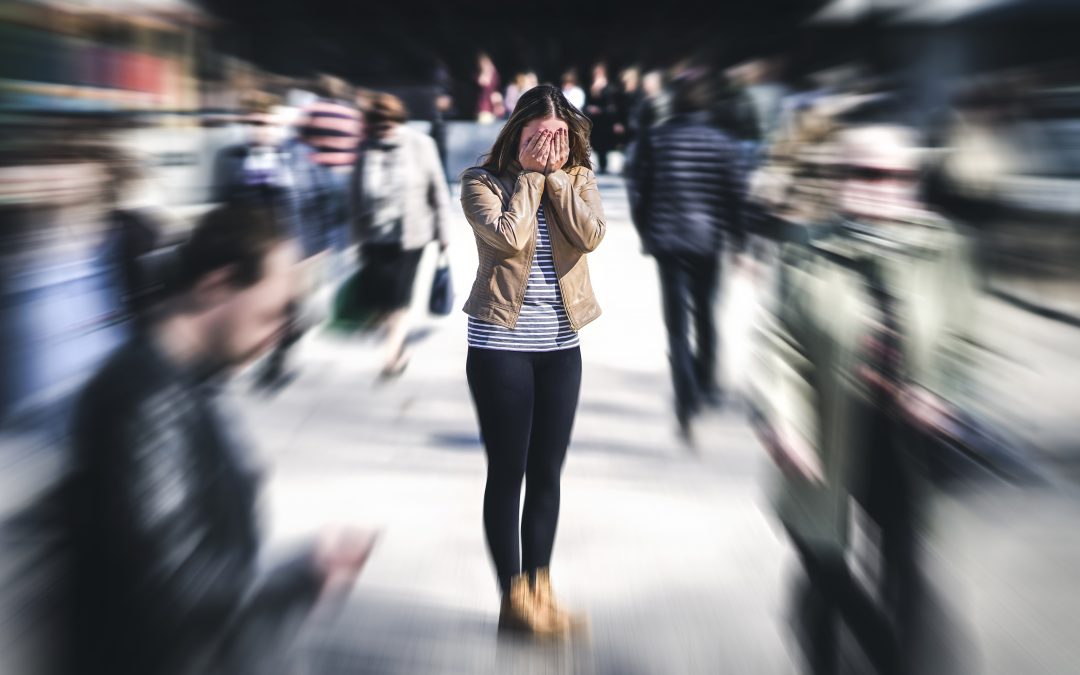 About 1 in 10 teens who have been on a date were also physically abused by a boyfriend or girlfriend in the last year.  February is Teen Dating Violence Awareness Month, a national effort to raise awareness and protect teens from violence.

Teens and young adults who suffer interpersonal violence usually report a range of negative mental and physical health outcomes, and survivors of intimate partner violence are twice as likely as the general public to attempt suicide multiple times.

This includes not only exposure to repeated physical or sexual abuse, but also exposure to psychological or emotional abuse.  Such abuse may cause victims to experience depression, hopelessness and other forms of psychological distress.

Reasons for this correlation are complex and variable, but almost certainly include the severe and sustained stress that goes hand in hand with experiencing abuse, often encompassing humiliation, being controlled, isolation, and lack of access to money or other basic resources.

If an individual at risk for suicide because of interpersonal violence does not receive help, the risk of suicide may not abate even after the abuse ends.  But there are things we can do increase safety from suicide among those who have experienced and are experiencing abuse.

One solution is to further connect the fields of mental health and domestic violence, who have historically worked in isolation, but are increasingly becoming more coordinated.  When each field isn’t educated about the other, grave outcomes can occur. For example, domestic violence workers may minimize suicide threats made by perpetrators of violence as simply attempts to manipulate partners. Such threats, however, indicate a genuine risk of harm to both perpetrators and their victims.  Or, when someone makes a suicide attempt, their mental health worker may not ask about violence, and the person at risk may be too ashamed to bring it up, so no intervention is provided to mitigate the situation.

Some survivors may come forward with information about violence, but they may not mention the suicide ideation that accompanies it. Other survivors may talk about or even attempt suicide, but might not connect their feelings of hopelessness with abuse. This is why it’s so important to recognize the link between domestic violence and suicide, and to ask clearly and directly about both risks.  This can be done anywhere these concerns arise, whether at an emergency room, on a crisis line, in a doctor’s office, or simply during a conversation with a friend or neighbor.  Once the topic is bridged, strategies for coping, safety, and positive changes can be discussed.

Empathy is key in such discussions, with the caregiver seeking to understand the other person’s situation and feelings first and foremost.  In situations of interpersonal violence, suicidal thinking, or both, moving toward safety planning will often only occur once the individual at risk feels they have been heard and understood.

If you encounter such a situation, some things you can do that can help are the following: