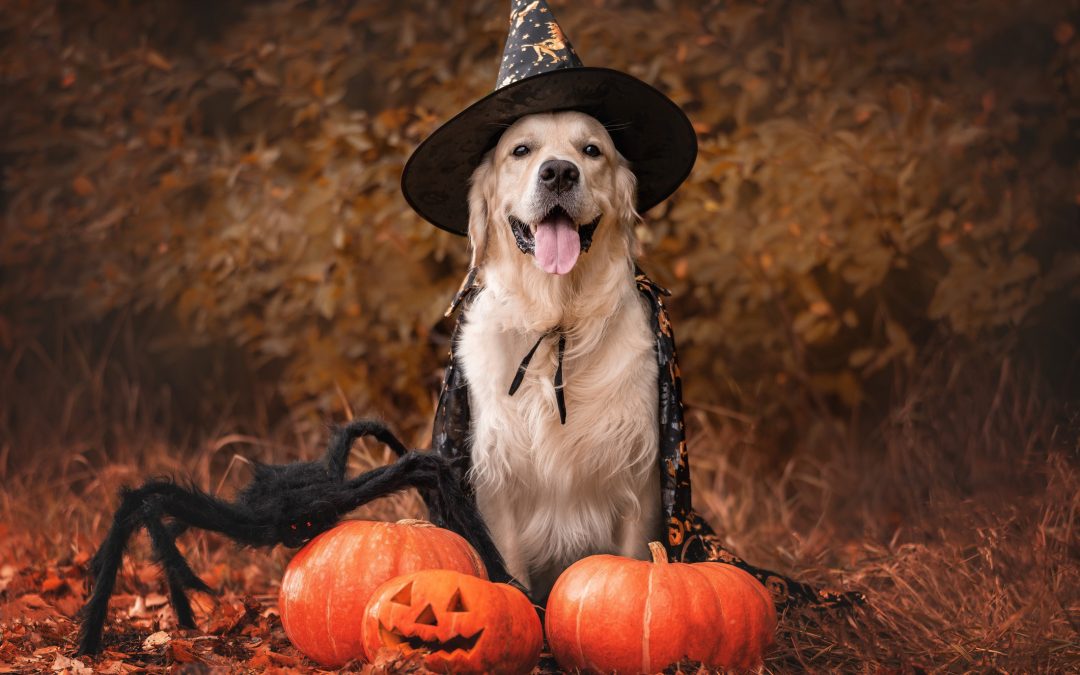 As a fan of all things spooky, Halloween has always been my favorite holiday. Not only that, it is also the time of year that people get to dress up in fun costumes, carve pumpkins, decorate their homes, and of course, eat tons of delicious candy and Halloween treats! Generally speaking, for those who celebrate, Halloween is considered to be a light-hearted and enjoyable occasion.

That being said, Halloween is not always a fun time for everyone. One of the earliest traditions in the world, Halloween evolved from ancient rituals, marking the transition from summer to winter, associating it with transformation. It also touches on an essential part of the human condition, which is the relationship between the living and the dead. Most countries around the world celebrate some form of Halloween, whether it be Mexico’s Day of the Dead or the Samhuinn Fire Festival in Scotland. Not only can Halloween carry a more serious meaning, it can also carry something else; stigma. Costumes, seasonal attractions (such as haunted houses and hayrides), and scary movies can all portray mental illness in a negative way.

For example, many haunted attractions include haunted asylums, which then tend to portray those with mental health disorders as “violent” or “scary.” This can also be seen in various movies, such as in the 2016 horror film, Split, in which the main character is an individual with Dissociative Identity Disorder (DID). This individual is shown to be violent and dangerous, which can then lead others to believe everyone with DID to be like this, which is an inaccurate representation.

Another example of stigma that can occur is by wearing costumes that could be offensive towards people with mental illness. This may include costumes of “mental patients”, include words such as “psycho” in their description, or have straight jackets as part of the costume. Not only can these costumes be seen as offensive, but it could then promote misconceptions about mental health, which can be harmful for those with mental health disorders.

Now, this isn’t to say avoid all horror movies or scary attractions. However, if you do celebrate this holiday, it is good to think about how you celebrate it! You can still have a good time while being mindful of attractions you plan to visit or costumes, you’re thinking of wearing – so go eat some candy and have fun!