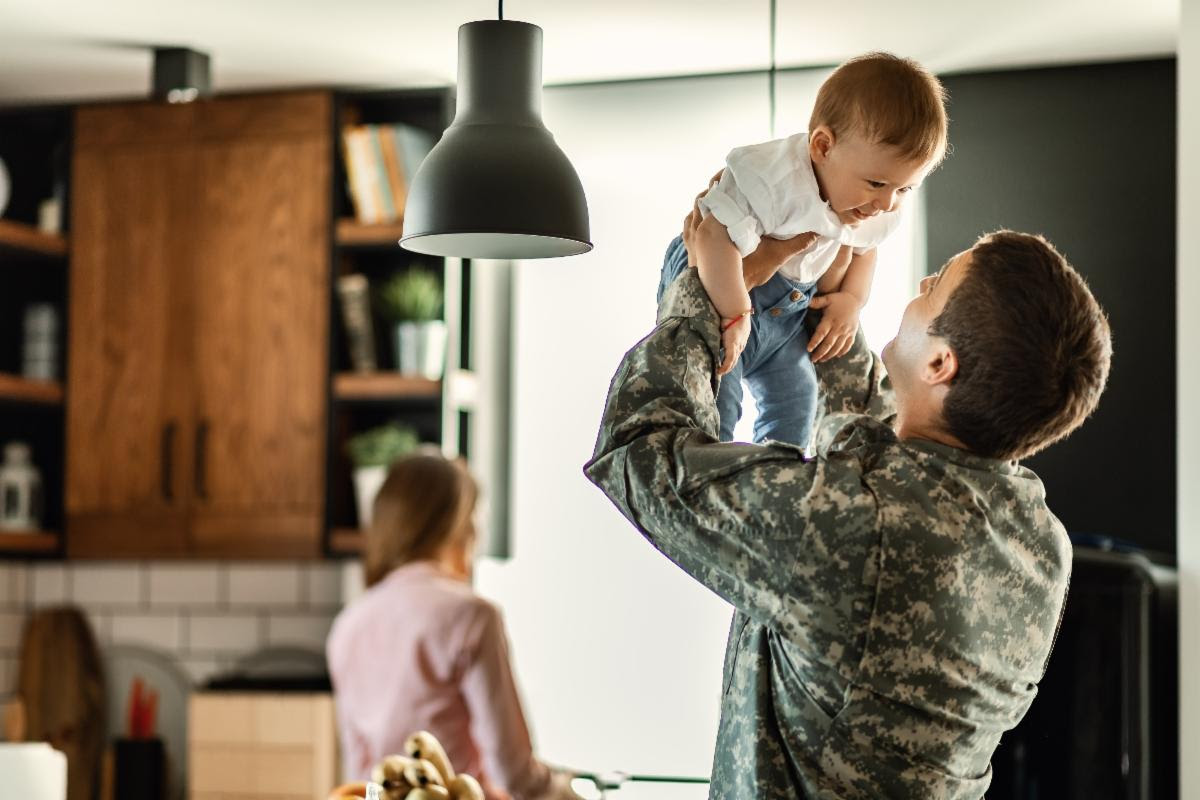 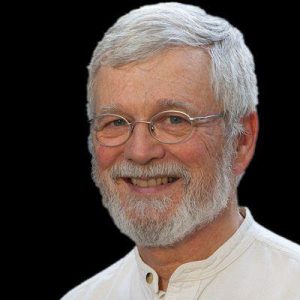 The Rev. Dr. Thomas C. Davis is an honorably retired pastor in the Presbyterian Church, U.S.A. During a combat tour in Vietnam in 1970 he experienced a call to ministry. This occurred while he was serving in the Mekong Delta as a military adviser to a South Vietnamese coastal base, patrolling canals and rivers in wooden junks. After his Navy service he earned a Ph.D. in religious studies from the University of Pittsburgh and Pittsburgh Theological Seminary. He holds an M.A. in Philosophy from Northwestern U. and an M.S. in Marriage and Family Therapy from St. Thomas University in Miami, Florida.

After being ordained as a minister, for nine and a half years Tom served as a campus pastor, first at Duke University, and then at the University of Miami. During the next fourteen years in Miami he served as a small church pastor part time, taught ethics and pastoral care at the South Florida Center for Theological Studies, and led the Counseling Ministry of South Florida. In 1999 he moved back to his hometown, Wilmington, Delaware, and pastored Hanover Street Presbyterian Church.

After retiring Pastor Davis took up photography and filmmaking, and explored how to use the Internet for interfaith peacemaking. He started a company, Teledavis, LLC, to help communities of faith create easy-to-edit and inexpensive websites. He launched an interfaith blog at http://InterfaithReflections.faith. To help people of faith use the internet ably for peacemaking Tom writes a web literacy blog at CyberKenBlog.com, and conducts webinars and on-site workshops to help communities of faith produce good photos and videos for the Web.

Concerned about the high rate of suicide among military veterans, in 2015 Pastor Davis founded the Interfaith Veterans’ Workgroup to help veterans transition to civilian society and use their warrior wisdom for peacemaking. See: https://www.youtube.com/watch?v=NGZzLT3cArg. IVW is using several non-clinical methods to treat veterans’ post traumatic stress and moral injury.

Pastor Davis and his wife, Alice, will celebrate their 53rd wedding anniversary this March. They have been blessed with two sons and four grandchildren, three in Los Angeles and one in London.