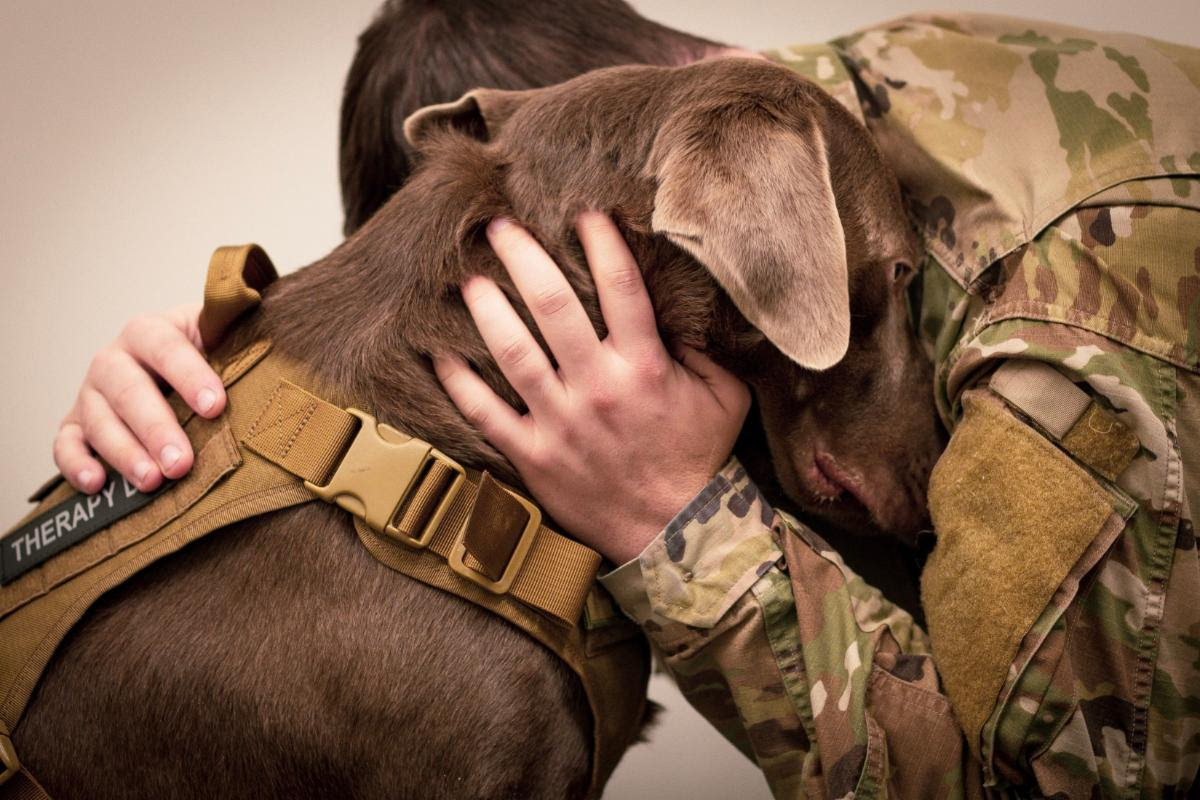 Overview:
This discussion will focus on how various types of spiritual care can increase the resiliency of military veterans suffering from moral injury. While we hope you can join us in person, we understand that some may be more comfortable watching this discussion on Zoom.

He was drafted into the United States Army November 1, 1966-68. In 1996 he went active duty as an Army Catholic Chaplain. His first duty assignment was to the 725th Main Support Battalion, Schofield Barracks, Hawaii. In January 2000, he was deployed to Bosnia Herzegovina for Operation Joint Forge (OJF) in the heavily disputed territories of the Balkans. Upon returning back to Schofield, Barracks he was assigned to the 65th Engineer Battalion (L). In January 2001 Chaplain Van Alstyne was assigned to the 44th Engineer Battalion (H) in South Korea near the DMZ. A year later Chaplain Van Alstyne was reassigned for a second year in Korea with the 122nd Signal Battalion at Camp Red Cloud Headquarters of the 2nd Infantry Division. Over the course of his career Chaplain Van Alstyne served in the infantry with the 110th Military Intelligence Battalion, 10th Mountain Division, Fort Drum, N.Y. During this tour of duty, he deployed to Kandahar Province, Afghanistan in support of Operation Enduring Freedom. Soon thereafter, in 2005, he was assigned as the Catholic pastor in Mannheim, Germany. In 2007 Chaplain Van Alstyne continued to serve as pastor for the Catholic Military Community, FT Bliss, El Paso Texas. He steadily moved in successive assignments, in substantially challenging positions of responsibility, in the Infantry as the Brigade Chaplain for the Third Brigade, First Armored Division 2009-2013. He deployed with them once again to Afghanistan, ministering to soldiers in forward operating bases in both Wardak and Logar Provinces. Chaplain Van Alstyne’s storied career culminated with his assignment as the Catholic Military Community Pastor at Joint Base Ft. Eustis, VA, January 2013-September 2015. Chaplain (MAJ)Van Alstyne’s military education included the Chaplains Officer Basic Candidate Course, the Career Course at Fort Jackson, S.C. and the Command and General Staff College, Fort Belvoir, Virginia. Chaplain Van Alstyne’s awards and decorations include the Bronze Star (1 OLC), Meritorious Service Medal (3 OLC), the Army Commendation Medal (3 OLC), the Army Achievement Medal (1 OLC), the Combat Action Badge, Good Conduct Medal, the National Defense Service Medal, Armed Forces Expeditionary Medal and the Army Service Medal. The Chief of the Army Transportation awarded Chaplain Van Alstyne The Ancient Order of Saint Christopher Medal, the highest award the Transportation Corps can award to any member of the Regiment. After Chaplain Van Alstyne’s retirement from the United States Army, he became the full time Catholic Chaplain for the VA Hospital in Pittsburgh, Pennsylvania and currently working full time at the VA Medical Center in Wilmington, Delaware.

Jessica Lewis, CPT, CNC is an Accredited T’ai Chi Chih Instructor and Delaware’s only authorized instructor for the Federal program Tai Chi for Veterans, underwritten and facilitated by the VA Community Care network. TC4V was a direct outgrowth of both the Mission Act and the significant body of research establishing Tai Chi as an evidence-based drug-free treatment option for all chronic conditions prevalent in the Veteran population, including PTS and suicidal ideation. All qualified Veterans are eligible to participate in this program (both in-person and virtually) at no cost. Jessica’s journey towards this work began with two pivotal direct experiences: caregiving for her first husband, a Vietnam Veteran who died of complications related to Agent Orange poisoning and PTS, and the completely unexpected suicide of beloved family member. Although Jessica also provides Personal Training and Nutritional Counseling via her private practice SCULPT YOUR LIFE®, she is particularly devoted to veteran health: she’s an active member of the Interfaith Veterans Workgroup, the Subcommittee for Military & Veteran Suicide Prevention, and Delaware Joining Forces. But above all she loves teaching veterans the MOVING MINDFULNESS practice of Tai Chi, both in groups and individually, throughout the week. 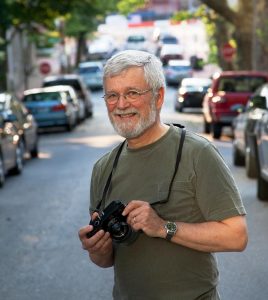 The Rev. Dr. Thomas C. Davis is an honorably retired pastor in the Presbyterian Church, U.S.A. During a combat tour in Vietnam in 1970 he experienced a call to ministry. This occurred while he was serving in the Mekong Delta as a military adviser to a South Vietnamese coastal base, patrolling canals and rivers in wooden junks. Following his military service Tom served for nine and a half years as a campus pastor, first at Duke University, and then at the University of Miami. During the next fourteen years in Miami he served as a small church pastor part time, taught ethics and pastoral care at the South Florida Center for Theological Studies, and led the Counseling Ministry of South Florida. In 1999 he moved back to his hometown, Wilmington, Delaware, and pastored Hanover Street Presbyterian Church. After retiring in 2007 Tom took up photography and filmmaking, and explored how to use the Internet for interfaith peacemaking. Concerned about the high rate of suicide among military veterans, in 2015 he founded the Interfaith Veterans’ Workgroup to help veterans transition to civilian life and use their warrior wisdom for peacemaking. Pastor Davis and his wife, Alice, celebrated their 53rd wedding anniversary last March. They have two sons and four grandchildren, three in Los Angeles and one in London.