The Delaware Suicide Prevention Coalition presented the 7th annual Delaware Military
and Veterans Mental Health Summit in support of suicide prevention month on September
14 th , 2017. The event took place at the Chase Center on the Riverfront, and focused on
presenting and disseminating information and resources to veterans, service members,
families, and providers who work with the military community in Delaware.

The Summit included workshops on enlisted and veteran women’s mental health, moral
injury, the journey of the military caregiver, and counseling on access to lethal means (CALM). It
also included a panel of military veterans who have been affected by mental health problems
and suicide, and utilized resources for their own recovery.

The day-long event was an excellent forum for sharing resources and increasing
understanding of mental health issues in the military population in Delaware. Over 250
individuals attended the summit, and over 30 exhibitors provided information about their
services in the community.

The recipient of this year’s Francis Graves Award for exemplary service to veterans was
Dan Young. Not only was Mr. Young a member of the Delaware Air Guard for more than 36
years, he also worked for Military OneSource from 2008 to 2017. In 2009, he organized a
community coalition which is not commonly known as Military OneSource.

The event was planned and executed by the Delaware Suicide Prevention Coalition’s
Military Subcommittee, and sponsored by the Department of Veterans Affairs, the Delaware
Commission of Veteran’s Affairs, the Division of Prevention and Behavioral Health Services, the
Delaware Academy of Medicine, and the Wawa Foundation, the Rockford Center, and
MeadowWood Hospital. We are grateful for the tremendous support which made this
important event possible. 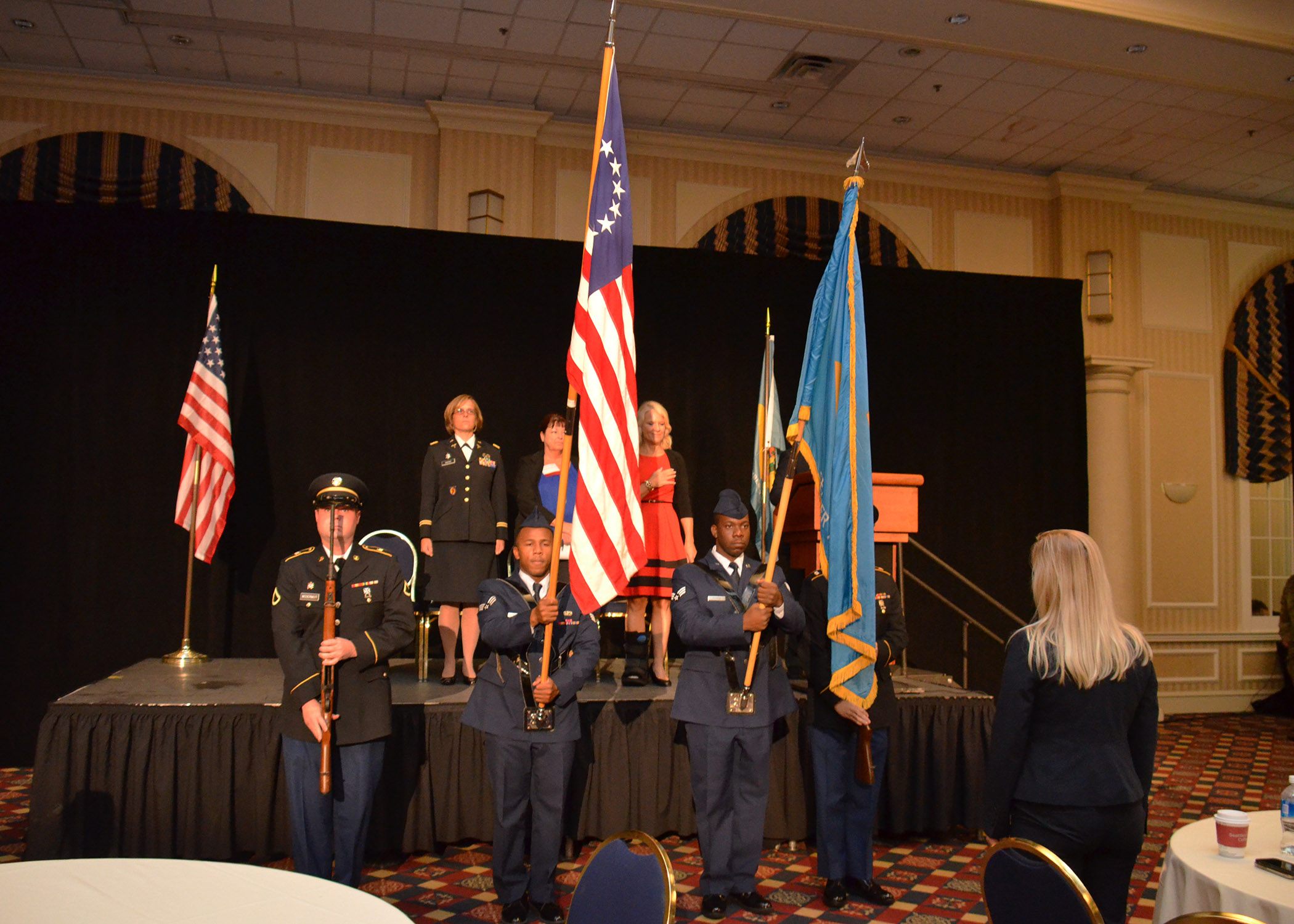 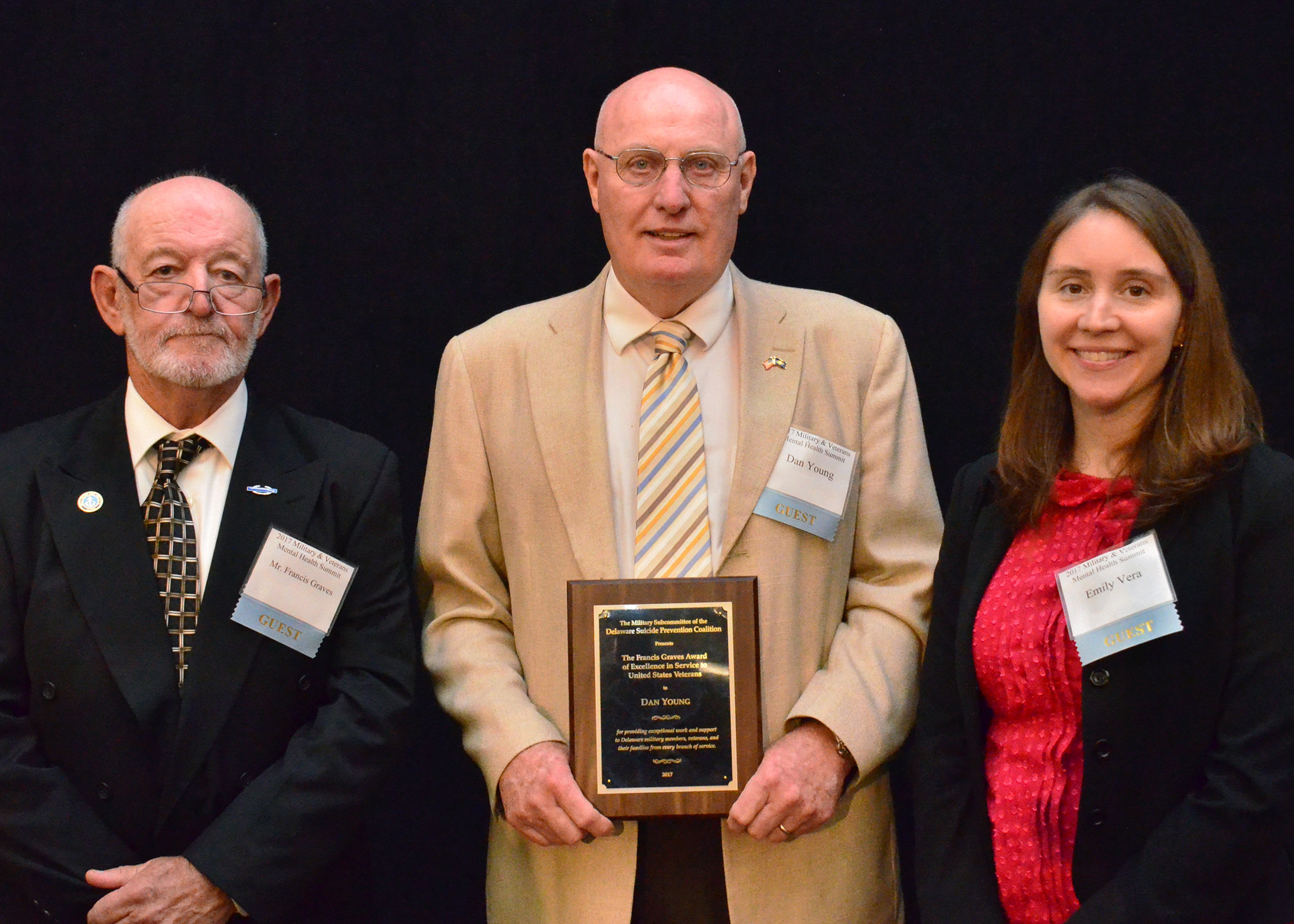 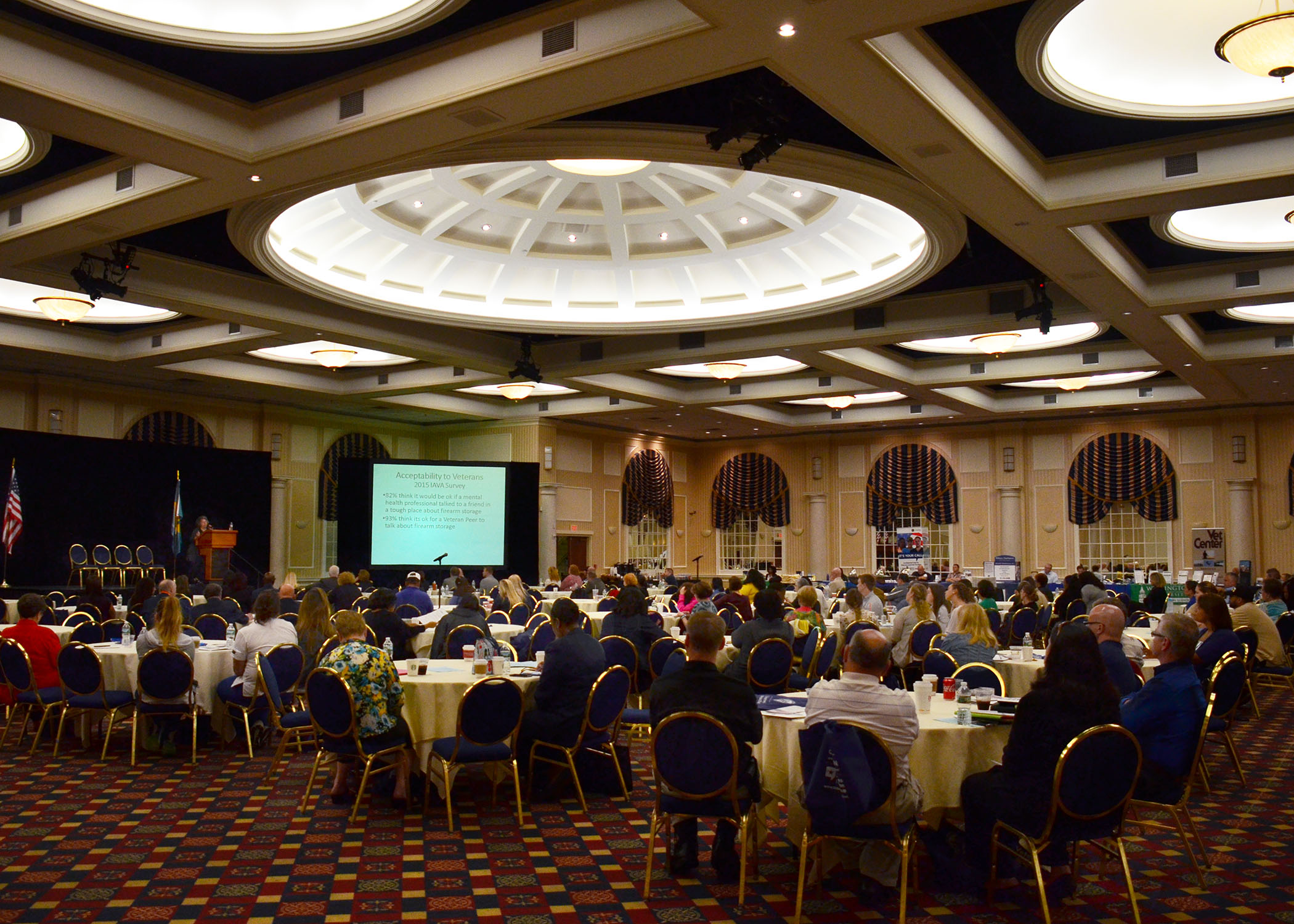