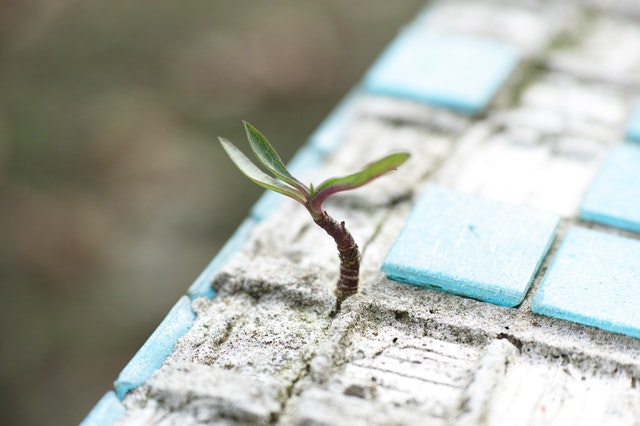 One of the principal objectives of harm reduction is to reduce the spread of infectious disease. Harm reduction data reveals a compelling inverse correlation between harm reduction methodology and HIV & Hepatitis C rates —as a nation’s commitment to harm reduction increases, rates of disease infection decrease. In the wake of revolutionary strides in harm reduction implementation, including methodology still considered taboo by many, British Columbia, Canada, saw Hepatitis C infections drop by 55% and HIV infections among IV users plummeted by 78%, all in less than a decade. British Columbia is also home to a Managed Alcohol Program, or MAP, in which severely alcohol-dependent individuals are provided supported housing, medical monitoring, and controlled daily measures of alcohol. Vancouver boasts Canada’s first paraphernalia vending machine, dispensing clean equipment for the use of crack cocaine. British Columbia also maintains two supervised consumption sites: the Dr. Peter Centre & Insite. Since Insite opened, zero overdose fatalities have occurred among site consumers, and over 400 consumers sought treatment.

The global HIV infection rate for IV drug users is 19%, encompassing approximately three million of the estimated 16 million IV users worldwide. By comparison, Australia, through comprehensive utilization of harm reduction, reduced the HIV rate among IV users to an astonishing 1.5%. Conversely, in Indonesia, where only negligible harm reduction services exist, the HIV rate for IV users is a staggering 50%. Finally, the rate of HIV infection among American IV users is 9%, indicating the emergent yet precarious state of harm reduction in the US.

Dead addicts don’t recover—this simple, yet profound sentiment helps garner support for harm reduction by asserting the value of life-saving interventions. However, it’s also fostered an unfortunate assumption that abstinence is the “real,” underlying goal of harm reduction services. While harm reduction can be, and often is, a catalyst for recovery, it actually represents a positive consequence of client-centered support and empowerment, not the result of covert objectives or coerced treatment. Harm reduction is not a means to an end. Nonetheless, it may be easy to wonder why we shouldn’t allow the perception to persist, especially if it helps draw support from hesitant demographics, but attempting to push or direct individuals toward abstinence-based treatment is dangerous, as it undermines core principles of choice, self-determination, and self-defined recovery and may give the impression of ulterior motives or provider duplicity. This can generate distrust and damage therapeutic relationships.

It’s no surprise harm reduction hasn’t been well-received in the US. Historically, the systematic criminalization, vilification, and marginalization of drug users have had a powerful influence on American perceptions. The resulting stigma is so pervasive, that anything other than abstinence-based approaches is generally thought to enable, even encourage, drug use—however, this one-dimensional speculation directly contradicts overwhelming statistical and anecdotal evidence in support of harm reduction, especially when compared to our current stigma-driven policies and largely abstinence-based treatment approaches.

Harm reduction for the sake of harm reduction—supporting individuals, even in active addiction, regardless of motivation or intent—remains an inconceivable concept for countless Americans. Thus, continuing to promote the expansion of harm reduction and acceptance of methodology that may seem counterintuitive will require a comprehensive change in the typical American mindset. 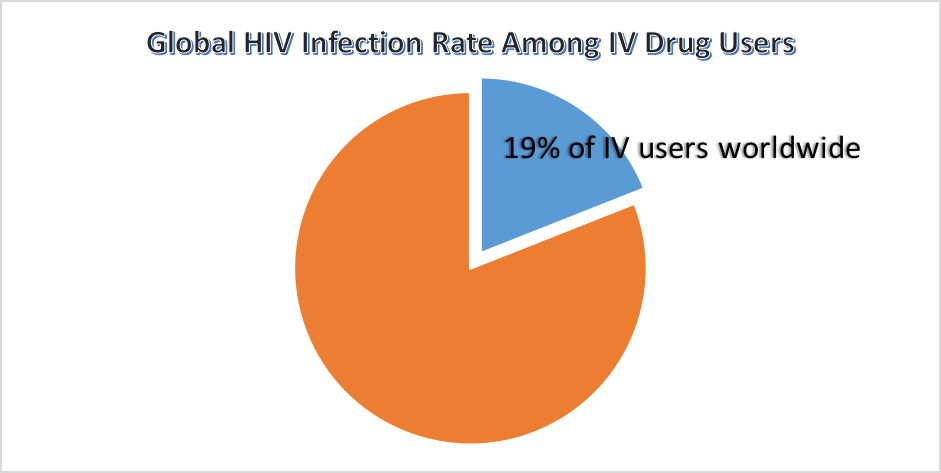 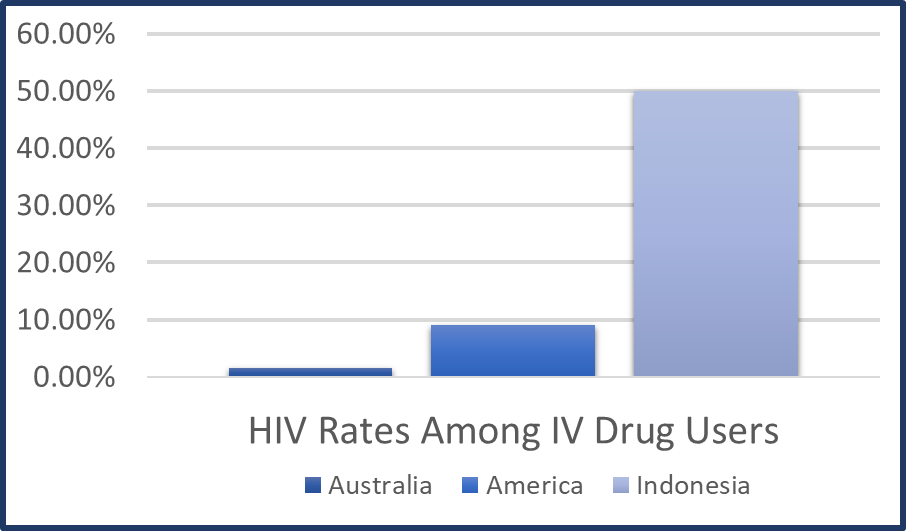