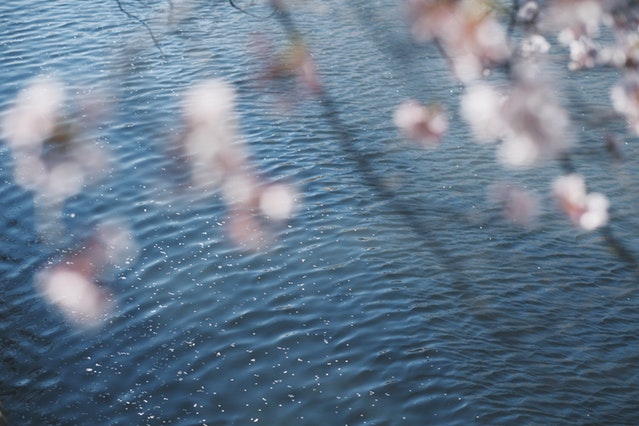 You’ve likely heard of healthcare parity—the initiative to treat mental health and substance use disorders with the same quality and coverage of care as physical illnesses. Parity, despite being written into law, is far from the standard of care. But what if the concept of parity was reversed? Imagine, if you will, an America in which all chronic illnesses are addressed in the same way we typically address drug and alcohol addiction.

Imagine if the physically ill and injured suffered the same baseless discrimination and social condemnation as people with substance use disorders have for decades. For example, imagine a patient with diabetes being admonished by her physician for “relapsing” to refined sugars. Imagine this patient was already heavily stigmatized because, instead of managing her condition with diet and exercise, she must take insulin, which according to many, constitutes a “crutch” or sign of weakness.

Imagine the doctor openly judging her—abrasively describing her as weak, lazy, compulsive—telling her she’ll never change. Imagine she’s referred to an inpatient detox facility for her “sugar habit,” but because she is unable to take time off from work, she declines.  Now, imagine, according to her doctor, that this constitutes non-compliance and is sufficient cause to discontinue her insulin prescription and discharge her from his care, regardless of the risk. Sadly, instead of being treated, the patient is punished for her inability to control her eating habits to the satisfaction of her physician. Imagine the negative impact of being abruptly taken off a medication that represents not only the difference between physiological stability and total metabolic dysfunction but potentially the difference between life and death.

In this scenario, the physician’s response demonstrates an obvious disregard for the Hippocratic Oath and, had it actually occurred, would constitute medical negligence and malpractice. The situation is a clear violation of patients’ rights, and any patient treated in such a manner could claim damages. Such scenarios elicit outrage, concern, and empathy, but think how those reactions would change if, instead of diabetes, the patient suffering from addiction. Think about how your perspective might transform when you discover the patient is prescribed methadone rather than insulin—and, to her detriment, the medication was discontinued due to drug use.

Astonishingly, this exact brand of counterproductive, stigma-driven, & discriminatory conduct is standard practice in the addiction treatment field—totally acceptable when it comes to patients with substance use disorders. Active and recovering addicts are routinely subjected to “treatment” that would be considered unethical and unacceptable in literally any other realm of healthcare. Unfortunately, these discrepancies exist because addiction is still largely viewed as a self-inflicted condition, prone to weak-willed individuals lacking moral fortitude. Many people see the negative, harmful, & often deadly consequences of drug addiction as necessary deterrents or deserved penalties. Unfortunately, American treatment standards continue to rely on the faulty premise that punishing the addict is equivalent to treating the addiction.

Substance use is a symptom of addiction, not a criminal act. Discharging patients from treatment for demonstrating hallmark symptoms of the condition they’re being treated for reveals a striking ignorance to the fundamental characteristics and pathology of substance use disorders. In what other realms of chronic illness management would we ever implement punitive repercussions in response to disease symptomology? Perhaps we should start punishing hypertensive patients who fail to keep their blood pressure under control, or cancer patients who don’t respond to treatment as well as expected…

Obligatory abstinence and punitive measures for continued use or relapse fail to consider the chronic nature of addiction. Mandating patients to achieve and maintain abstinence under threat of punishment or discharge defies logic and contradicts clinical best practice—if patients could simply stop using and sustain sobriety under threat of punishment, they wouldn’t need structured treatment in the first place.

Americans must learn to trust evidence and logic over emotion and bias and understand that compassion and empathy are not synonymous with enabling. Improving historically inadequate systems of care begins with overcoming the baseless ideology that drives ineffective policy and methodology.